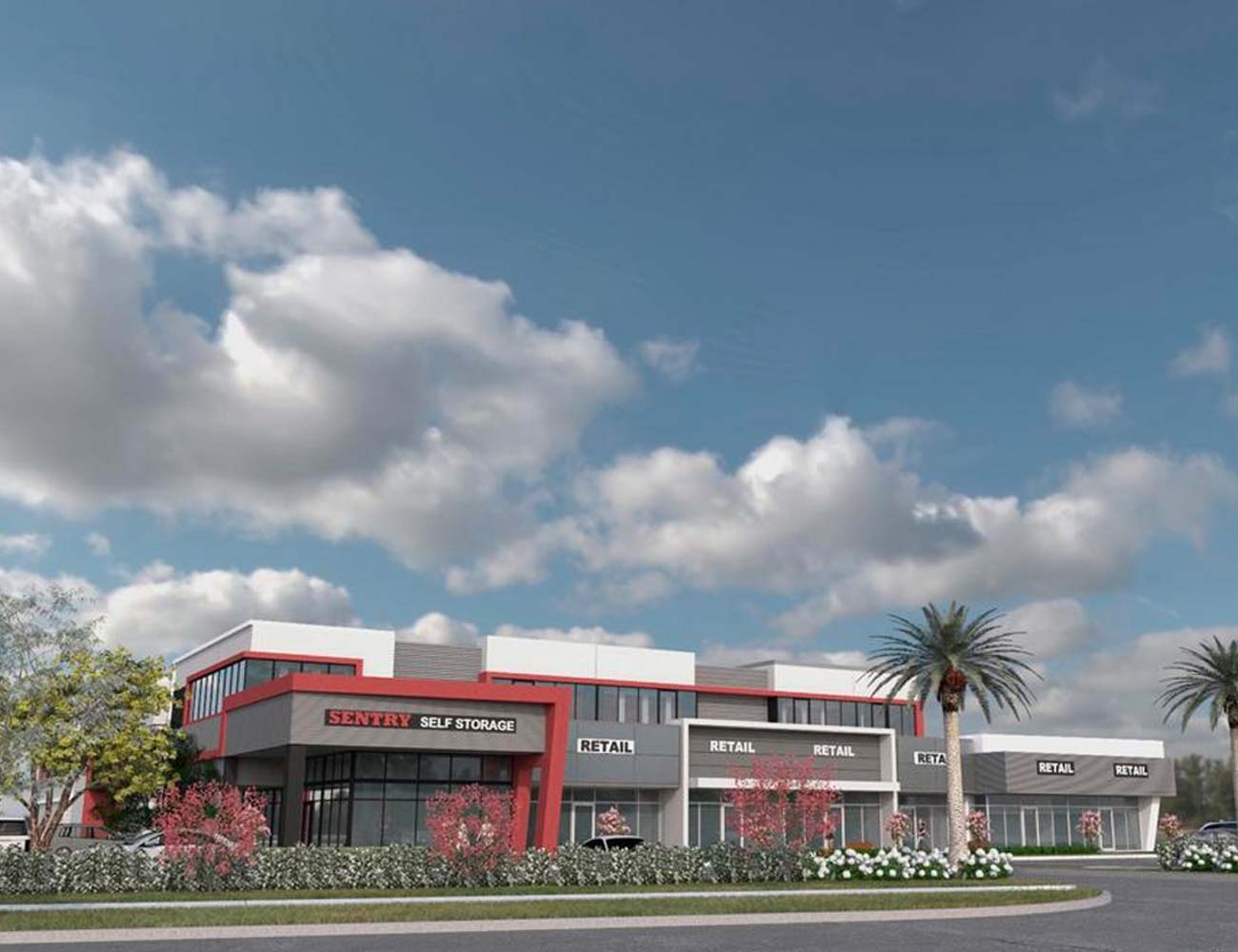 Posted at 12:00h in Rosemurgy News by billy@bluephoric.com

Rosemurgy Properties is building a self-storage facility in Boca Raton after obtaining a $13.33 million construction loan.

They are building a 121,019-square-foot self-storage facility and the three-story building should be completed in September 2023, said Robert Romagnoli, director of acquisitions and finance for Rosemurgy Properties.

The site was also approved for 6,700 square feet of retail, but the developer isn’t ready to start retail construction yet.

“We need to find a tenant first and find out what their needs are, and then we can build the shell around that,” said Alexander Rosemurgy, CEO of the developer.

Boca Raton is a great market for self-storage because many people live in smaller condos and homes, so they need extra space to store their stuff, he added.

While Rosemurgy Properties is known for mixed-use projects such as Uptown Boca, self-storage is a big business for the company. It recently refinanced its Sentry Self Storage facilities in Hollywood, Miami and Deerfield Beach with loans totaling a combined $36.9 million.

Many experts say Florida is among the top markets in the nation for self-storage.

South Florida has the fifth-most self-storage construction in the nation.